Changu Narayan Temple - One of The Oldest Temples in Nepal

Changu Narayan Temple is one of the oldest temples in Nepal. The temple is located on the top of Changu hill in Bhaktapur. 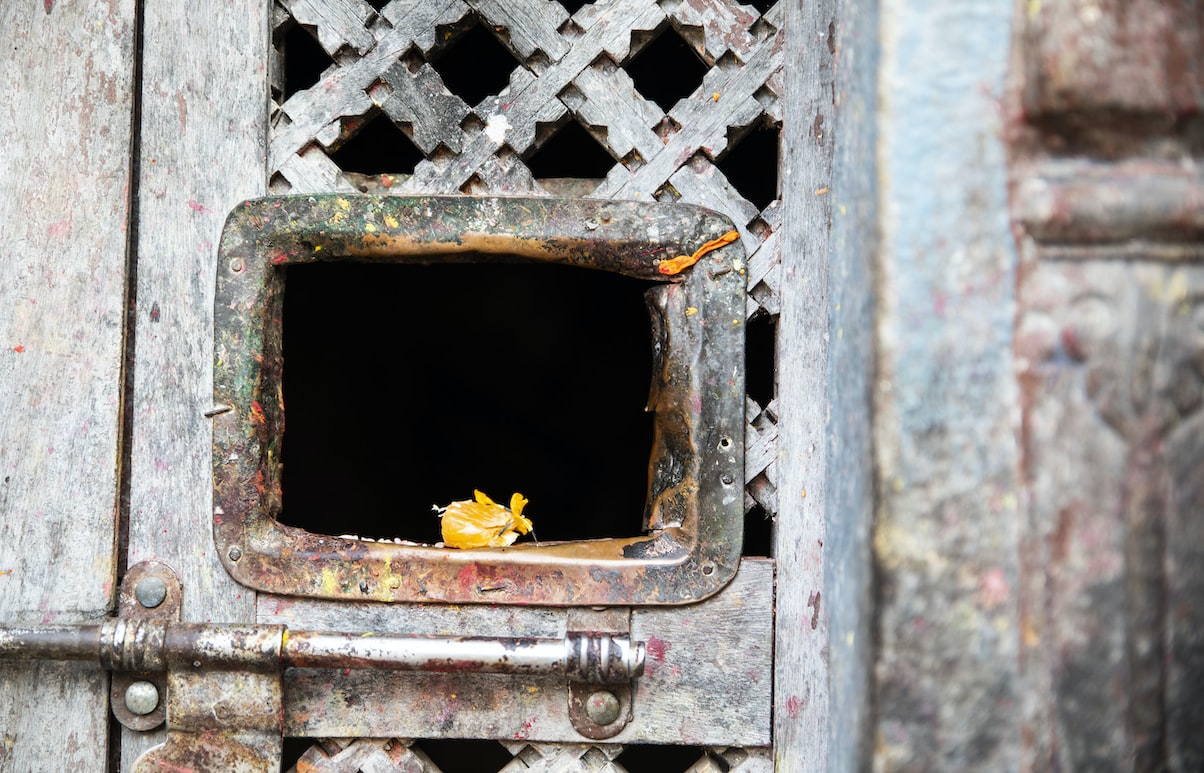 Changu Narayan Temple is a majestic archaeological delight dedicated to Lord Vishnu. It is one of the UNESCO world heritage sites from Nepal. As per the written scripts, it is one of the oldest temples in the Valley and its history dates back to about 1700 years ago.

The temple lies in the Changunarayan Municipality of Bhaktapur district. It presents itself as a tiny hamlet on the hill of Changu bordered by a forest with Champak trees. This small temple at the hill top is located around 12 kilometers from Kathmandu and 4 kilometers from Suryabinayak, Bhaktapur.

Persists perform puja and aarti every day in the beautiful Changu Narayan temple. There are several occasions where people from all over Kathmandu flock to this temple. However, 'Changu Narayan Jatra', 'Mahashanan', 'Hari Bodhani Ekadashi' and 'Nag Panchami' remain some major festivals joyfully celebrated in Changu Narayan Temple. People also visit this shrine on occasions such as birthdays, and marriages.

Changu Narayan Jatra is one of the well-known festivals celebrated in Changunarayan. This festival falls on either the end of December or the start of January in Paush Shukla Purnima as per Lunar calendar. During Changu Narayan Jatra, every year people smash the earthen pots (Ghyampo). They named the event as 'Ghyampo Phodne Jatra'. It symbolizes the creation of a terrible sign for the gods.

The Newari people believe that seeing a smashed clay pot while traveling is a bad omen. So no one should travel after seeing it. Believing that, they smash the pots to stop the journey of the god and goddess of the temple from going out of the city.

In this Jatra young groups play music and dance. Then they take Chinnamasta, Shiva, and Lakshmi Narayan out of the premises and head towards the pot smashed area. After they reach the point where the pots are smashed and scattered, they return to the temple. Then they do a yagna, worship Lord Shiva and other deities along with Lord Vishnu and Narayan. The locals officially end the jatra on the next day.

Mahashanan is an equally notable event in Changu Narayan. The Mahashanan celebration lasts six days, beginning with Marga Sukla Ekadashi. People from the mahaguthi worship at the temple, offer one tola of gold, raw pulses, and paddy to Changu Narayan. The priests and guthiyars sacrifice five animals; a he-buffalo, he-goat, sheep, duck, and hen, to Chhinna Masta goddess. Later they eat a feast at Kuchhe Bhairab temple.

The Temple was reportedly built in the 4th century under Lichhavi King Mandev. This temple is neither Pagoda nor shikhar style. Nepalese Archeologists believe the temple exhibits real architecture of Ancient Nepal. People believe it shows how Nepalese architecture was, before Indian and Tibetan influence was seen in Nepalese Archeology. The other delightful structure that any visitor notices is the beautiful Thatched roofed Chinnamasta temple. This is also another famous shrine with ancient Nepalese architecture distinctly recognized by its thatched roof.

The temple has undergone many tragedies but has evolved more beautifully. First built in 325 AD by king Mandev, the temple faced a tragic fire incident and was rebuilt in 1702 AD.

The two-story temple still has numerous mind-boggling carvings and relief arts of the ten incarnations of Vishnu. Recently, the hilltop temple’s area was hugely affected by the 2015 earthquake but has now recovered due to common efforts of locals and government bodies. Here is a comprehensive list of Historical architectural structure inside Changu Narayan Temple:

Legends and Myths behind Changunarayan Temple

One of the famous legends about Changu Narayan says in ancient times, a cow herder (Gwala), bought a cow from a Brahmin named Sudarshan. The gwala used to take his cow to Changu for grazing. When grazing, the cow would always go to the shade of a certain tree, and a boy with a dark complexion would come out of the tree and drink the cow's milk.

This event continued for a few days and when he told this to the people of the village, no one believed it. So, he summoned Sudarshan, the original owner of the cow, to resolve this issue or take his cow back. The next day, they both went to see if the boy really came out of the branch.

When the cow started grazing in the jungle, a small black kid actually appeared from the tree and began drinking the cow’s milk. Sudarsan and the Gwala got furious on seeing this. They also assumed that the little child was a demon residing in the tree. So they cut the tree.

While cutting the tree, they saw fresh blood coming out of its trunk. After seeing the blood, Brahmin and Gwala were concerned that they had committed a major crime and started crying.

Then they heard the voice of Lord Vishnu from inside of the tree. The lord said it was not their fault. Instead they freed the god of a sin of killing a Bramhin. He explained that he killed Sudarshana's father unknowingly while hunting in the jungle, and was living in the jungle of Changu repainting for his abominable act.

Another legend said that Changu was once the home of a warrior named the great Pranjal. People believe that he still lives today. He was the most powerful man in the entire country. Then another well known fighter named Changu from Nepal, challenged Pranjal and won over Pranjal, thus this shrine is dedicated to him.

Things to do in Changu Narayan Temple

Changunarayan is a beautiful world heritage site. You also get a panoramic view of Bhaktapur along with a culture tour of the ancient Changu Village. So, before directly visiting the temple, you should definitely visit the information center. There, you can also fill your water bottle, pay the entrance fees, and get a few booklets about Changu Narayan. The information center is steps away from the main entrance of Changu Narayan.

As per the owner of The Changu Museum, it's the first and only personally owned museum in Nepal. It can be an interesting phenomenon to visit these museums as it houses a collection of ancient coins, tools, arts, and architecture. There is a wonderful collection of antique, historical, artistic, religious, archaeological, cultural, and other unique items.

Likewise, Near the temple, there is an ethnic museum that has items and photos gathered by Judith Conant Chase. This Museum was built in 2011 through a collaboration between the Department of Archaeology and the Guthi Sansthan. It started functioning in 2012. Amatya Sattal was a rest house founded by an Amatya family of Patan to prepare ceremonies and feasts for rites of passage and yearly events.

Many People believe that Changu Narayan’s main entrance’s Toran has the oldest rice grain from satya yuga or from 4,800 divine years ago.  The Grain is said to be the holiest and the first ever rice that grew on the earth. It is believed that seeing that grain brings good fortune and blesses the visitors with good harvest that year.

Beautiful Changu Narayan temple also has numerous gift shops and handicraft stalls right at its forefront. These families carrying the ancient art traditions are seen doing craft works at these open shops. You can buy pauwa, thanka, khwopa and sculptures at these shops which can actually be very good gifts for your friends and families.

5) Hike up to Nagarkot 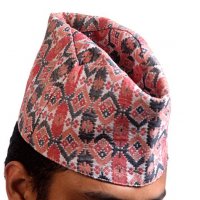 Hey, I am Nepali Babu based in Nepal. I love writing travel related blogs and article. Hope you enjoy reading my contents in Forever Nepal.

Four Seasons in Nepal - Explore Paradise All Year Round

6 Adventure Activities in Pokhara That You Should Try Out

8 Outdoor Activities To Do During Monsoon in Nepal

This site uses cookies. By continuing to browse the site you are agreeing to our use of cookies Find out more here